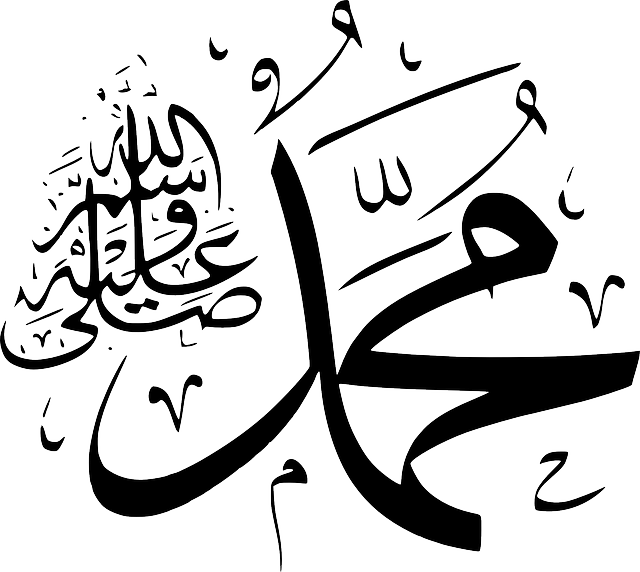 Prophet Muhammed (SAWS) performed a total of four Umrahs and one Hajj, which were as follows:

First Umrah (6th Hijri): This first journey resulted in the Treaty of Hudaibiya. Over 1,400 Muslims put on ihram with Prophet Muhammed (SAWS) in Madinah, however, the Quraish leaders were alarmed by their number and would not allow them to enter the city. Prophet Muhammed (SAWS) changed route and they made their way to a place called Hudaibiyah at the edge of the city, and it was here that negotiations between the Muslims and the representatives of the Quraish took place. It was agreed that:

Second Umrah (7th Hijri), as set out in the Treaty of Hudaibiyah mentioned above.

Third Umrah (8th Hijri): This took place along the way after returning from the Battle of Hunain before the Prophet (SAWS) and his companions travelled back to Medina.

Fourth Umrah (10th Hijri) along with the Hajj: This Hajj is known as:

Hujjat al-wada (the Farewell pilgrimage): In the 10th year after Hijrah, the Prophet Muhammed (saws) performed the pilgrimage of Hajj. The Prophet Muhammad (SAWS) would meet with Angel Jibreel every Ramadan and read the verses of the Quran that had been revealed up until that time. In the month of Ramadan during the 10th Hijri year, Angel Jibreel said that they would read the Quran twice that year, and the Prophet (SAWS) was 63 years old understood that this meant his life was coming to an end. Shortly afterwards Surah Nasr was revealed:

“When come the help of Allah, and victory, and when you see the people enter Allah’s Deen in Crowds, Then celebrate the Praise of your Lord, and pray for his Forgiveness: for no doubt He accepts repentance’.

The Prophet (SAWS) set out with his companions and all of his wives. Over 100,000 in number accompanied him, and the companion Jabir said: "I could see people as far as my eyes could see." They reached Makkah on the fourth day of the month of Dhu al-Hijjah to perform Hajj.

The Day of Arafah is an essential part of Hajj, and Aishah (RA) reported that

The Messenger of Allah (SAWS) said, "There is no day on which Allah sets free more slaves from Hell than He does on the Day of Arafah" (Muslim). It was on this special day in the afternoon of the Day of Arafah during his first and only Hajj that the Prophet (SAWS) made his famous farewell speech to a crowd of over 120,000 Companions in the valley of Arafah. It was his last major speech, and that is why this Hajj is called the farewell Pilgrimage.

The Prophet (SAWS) rode his camel during the Hajj- from Makkah to Arafat, Muzdalifa and Mina. After completing all of the pilgrimage, Prophet Muhammed (SAWS) performed the Tawaf of Farewell around the Kaba and returned back to his home in Medina with his companions. Two months later, as he thought would happen, the Prophet (SAWS) passed away.

Ka’b bin Ujrah (RA) reported: The Prophet (SAWS) came to us and we asked him, “O Messenger of Allah, we already know how to greet you (i.e. say Assalamu alaykum), but how should we supplicate for you?” He (SAWS) said, “Say: